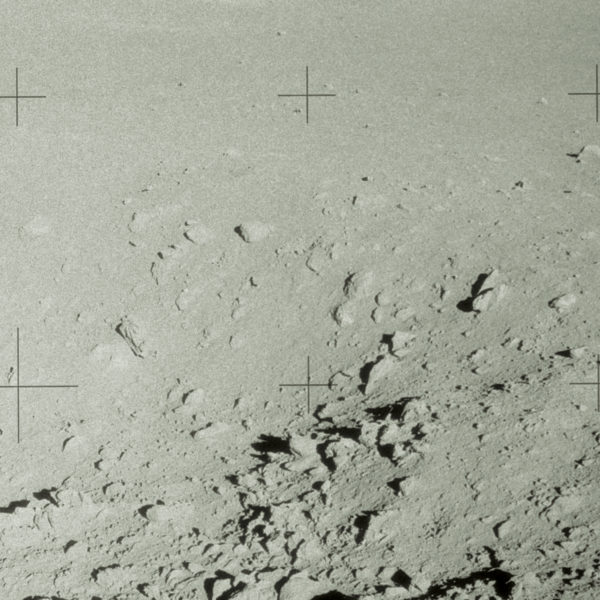 “Big Beats Big Times” is the ever-evolving project around the Istanbul based drummer Berke Can Özcan (123, Marika), derived from his wish to collaborate more with colleagues in his field. Özcan asked other drummers who have accompanied and inspired him during his career to record drum-tracks, which should serve as a basis for a very unusual and poignant album.

“Full Moon Theory” is the result of a three-year process that tells the meticulous work invested by Özcan and his co-producer Burak Irmak: The atmospheric density of their work spans eight complex arrangements, oscillating between hypnotic Dub, well-tempered Trip-Hop and gloomy Electronica. An album, whose generously measured half-life period requires multiple listening sessions to be able to conceive its whole emotional spectrum: Idyllic soundscapes and endearing melody grids, followed by poetical moments that master the balancing act between kitsch and epic with an ease that can only be receipted with goosebumps. “Full Moon Theory” is the carefully directed coquetry between stadium and warehouse, between floodlight and candlelight, between courageous gestures and tender romance.

The albums’ name is derived from the fact that Özcan and Irmak often worked on it during full moon nights. “Full Moon Theory” was originally released in 2015 on Berke Can Özcans imprint “Who Are We Who We Are” and will be distributed on vinyl by the Berlin label “bohemian drips” from August 6th 2016.

Trumpet on “You Don‘t See Me“ by Gunnar Halle
Vocals on “Not Mine“ by Lara Di Lara
Trumpet samples on „Black Dub“ by Arve Henriksen; vocals by Kenny Wollesen
Vibraphone & bells on “Buddha At Nightfall“ by Tunç Çakır
Bass and electric guitar on “Maya“ by Feryin Kaya
Conga samples on “Writer‘s Block“ by Jack De Johnette; piano samples by Michael Cain; vocals by Don Alias

Originally released by “Who Are We Who We Are”, 2015
http://www.whoarewewhoweare.net/