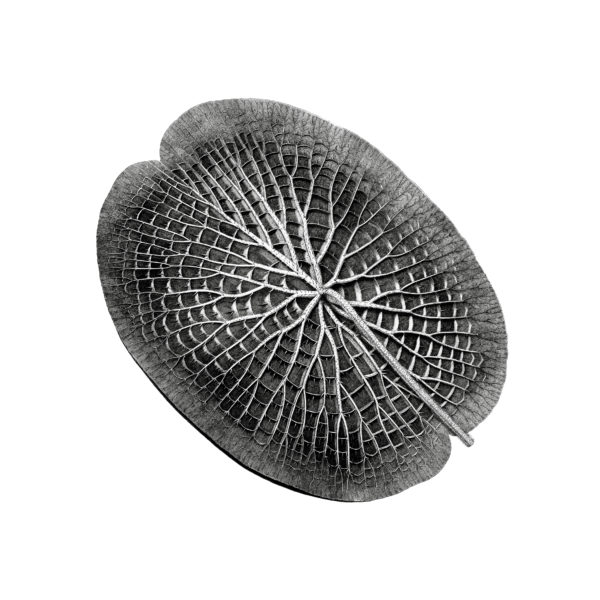 Microtub is the world’s first and only microtonal tuba trio, exploring Just Intonation and the rich harmonic potential of the tuba. This album features material from Robin Hayward’s pieces „Sonic Drift“ and „Star System“, recorded in the stunning acoustics of the large water reservoir in Berlin-Pankow, reworked and mixed with analogue synthesizers by Peder Simonsen.

Recorded in „Kunstkopf“ stereophony, this unlikely combination of tubas and simple synth pitches provides a meditative and immersive experience, and an auditory glimpse into a truly unique acoustic space. While „Chronic Shift“ zones in on the neutral microtonal harmonies that underly „Sonic Drift“, the synths on „System Reboot“ mainly shadow the harmonics in the giant room, both as sustained pitches and as spaced out droplets lending movement to the track.

Microtub is the world’s first and only microtonal tuba trio, exploring Just Intonation and the rich harmonic potential of the tuba. In collaboration with bohemian drips and Ace Tunes they bring us their new release “Chronic Shift”, featuring recorded material from the stunning “Großer Wasserspeicher” (large water tower) in Berlin-Pankow, mixed with analog synthesizers.

Carefully recorded in binaural audio by the bohemian drips engineers, this unlikely combination of tubas and simple synth pitches provides a meditative and immersive experience, and an auditory glimpse into a truly unique acoustic space. By using Kunstkopf stereophony and the perspective of a so-called dummyhead microphone (Neumann KU-100), the acoustical scenary of the tank was captured in 3D-audio, relocating the listener into the actual recording situation.

The project was born during the site-specific bohemian drips festival “Speicher II”, where Microtub performed two pieces in June 2018. The purpose of this record is to make available to a larger audience the experience of this special room, where the three tubas cease to sound like normal brass instruments and are turned into a machine transmitting harmonics as if from another world.

The title track “Chronic Shift” is a rework based on the piece “Sonic Drift”, a Robin Hayward composition written specifically for Microtub. Originally premiered in the “Speicher II” festival, recordings were made during rehearsals, and these were transformed by Peder Simonsen into the piece that became “Chronic Shift”.

The rework zones in on three moments from Hayward’s original composition, most prominently a dyad sustained by two tubas in the huge water tower looped over and over, with Simonsen adding his Modular and Prophet 5 synths. The synths augment and create interferences with the room harmonics resulting from the looped tubas, reminiscent of both Eliane Radigues work with the Arp 2500 synth, and Alvin Lucier’s use of simple waveforms in his electroacoustic compositions. The dyad is sometimes broken by powerful chords played by the full three tubas of Microtub.

“Chronic Shift” represents a snapshot of the original piece, which drifts and rotates through neutral harmonies based on the 11th, 13th and 29th harmonics and subharmonics that are contained within the microtonal tuba tunings. As the second part of the piece approaches, we hear a solitary tuba played by Martin Taxt using the 18 seconds of reverberation in the space to create beatings with itself, surrounded by modular synth drops that reference the water that used to flow within this space to supply Berlin’s population over a 100 years ago.

In “System Reboot”, based on a composition originally made with a sculptural score from the Hayward Tuning Vine, Simonsen takes another approach in treating the recorded material. Here we hear the full original piece played by the three tubas from beginning to end, and the added synths mainly shadow the harmonics in the giant room, both as sustained pitches and as spaced out droplets lending movement to the track.

Simonsen himself on this release:

“I wanted to convey my own experience of playing with a group of tubas in this incredible space. Robin’s concept of Embodied Harmony has never been so apparent to me as when sitting in this giant brick tank feeling completely immersed in the pitches of the three tubas and feel them course through your body. You can actually sense the vibrations in your stomach when the chords are in tune, and you feel very much part of the whole space and people around you. The harmonics take on a sinusoid life of their own and live in an almost separate space above your head. It’s a very peaceful and calming experience. With Star System Rework I wanted to augment the harmonics, while doing it at a volume and timbre where you are left guessing what is sounding in the room, and what is a synthesised pitch added later. I hope to draw the listener in to the core of the sound, to where the really deep listening starts, where the composition opens up and becomes really interesting, and in that process share my own experience of the place”.